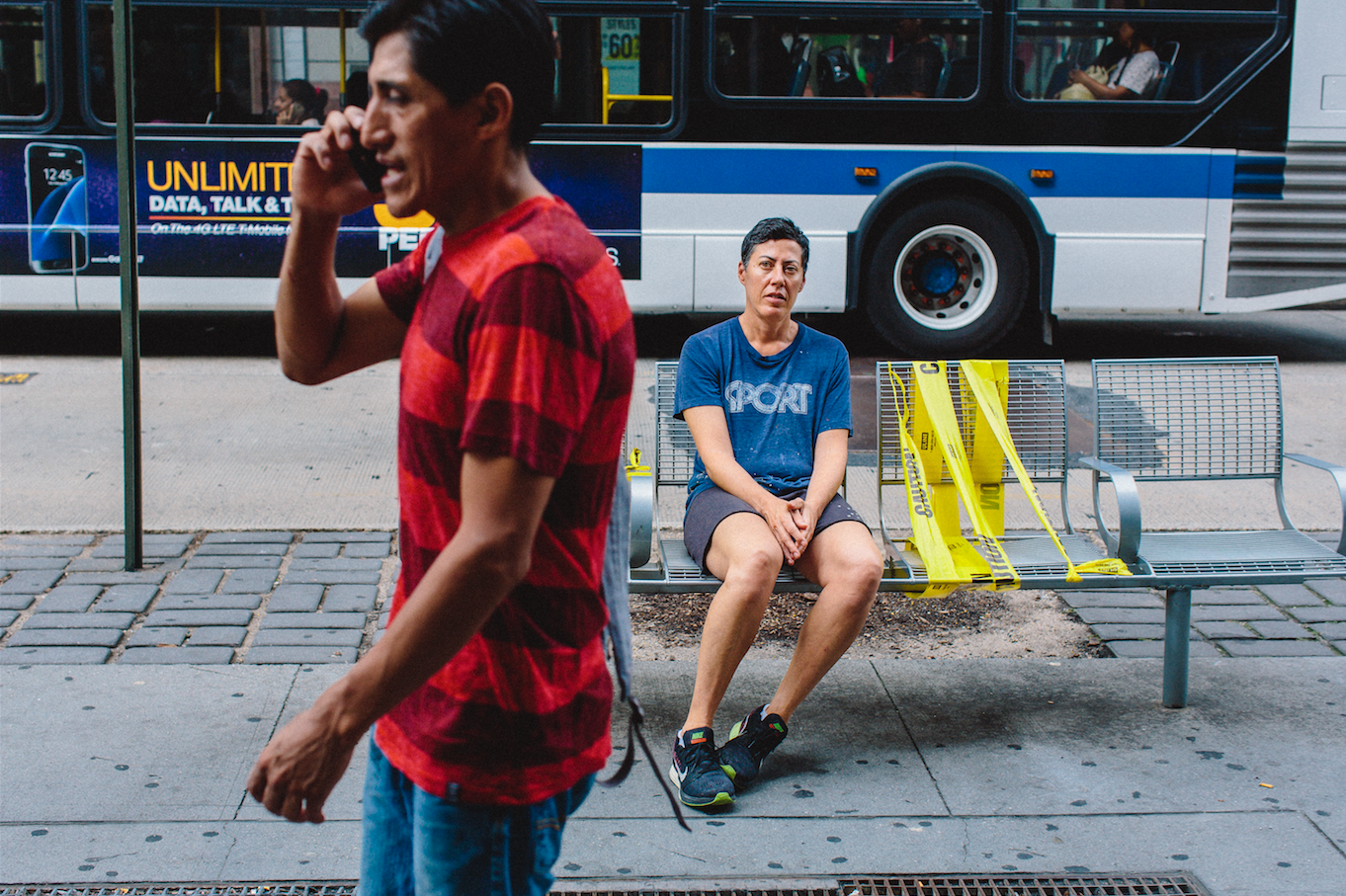 “I reflect a certain desire in my work, I want my work to be authentic and reflective of my body, what it’s interested in. The work is nothing if not feeling-based.”

Nicole Eisenman’s work, though intensely intimate and personal, resonates to a wide audience due to its humor, skill, and the universality of themes she addresses. She combines classical technique and subjects with comedy and caricature to express the timelessness of both art and human emotion. With cleverness and wisdom she tackles sexuality and politics, examining the perpetual through the lens of modern technology. Her primary subject is humanity and human interaction, in loneliness and sorrow, joy and connection.

Nicole Eisenman was born in 1965 in Verdun, France, where her father was stationed as an Army psychiatrist. She grew up in Scarsdale, New York and graduated from the Rhode Island School of Design in 1987.

Though know primarily as a painter, her work also includes drawing, prints, sculpture and even installation. She has been awarded the Guggenheim fellowship (1996), the Carnegie Prize (2013), and has twice been included in the Whitney Biennial (1995, 2012). On September 29, 2015, she won the MacArthur "Genius Grant" award for "restoring the representation of the human form a cultural significance that had waned during the ascendancy of abstraction in the 20th century”